This documentary charts the lives of female migrant workers who all moved to the San Quintín Valley with the same objective: to find a better job and a better life. Due to its fertile soil, the San Quintín Valley, located 170 km from the city of Ensenada on the border with Baja California, has a thriving fruit and vegetable growing industry, mainly oriented towards the export market. Over the last 40 years, as a result of agricultural development, it has become an attractive destination for day labourers. Currently, 33% of the population come from various different ethnic groups (Mixtecs, Triqui and Zapotecs). This influx of immigrants has also attracted female agricultural day labourers, with work in the industry becoming feminised due to the lower costs and greater working hour flexibility and submissiveness of the female workforce.

Social exclusion is the result of an absence and a denial of these women’s right to education, as well as of the relentless poverty in which they live and the diseases that this entails. It is also the result of discrimination on the grounds of gender, social class and ethnicity. Female day labourers survive under conditions of precariousness and constant scarcity. They generally live in settlements that were initially established as a temporary means of housing the large number of migrants, but which have since become permanent dwellings. The shelters are built from waste materials and have scarce ventilation and no basic services. The women’s work severely affects their quality of life. Long working hours, constant exposure to the sun, the elements, dust and agrochemical products makes it impossible for them to lead healthy lives. The demands of their job result in the premature aging of their bodies and their wages are not high enough to enable them to gain access to the healthcare they require.  The need to keep working forces them to abandon their education, thereby preventing them from improving their social status.

This documentary is the result of research aimed at revealing the situation of exclusion in which these women live. It also aims to show the community-minded and revolutionary perspective they have adopted. The new community of women in the agricultural industry are a tightly-knit group. Community engagement has prompted them to initiate an organised intervention in which they share experiences, work, stories and opinions. They have found a place in which to organise themselves in order to cope with the problems facing them. The destruction of their rights, their work and their lives will not stop them from fighting to overcome the hierarchical injustice that stems from outside the boundaries of the San Quintín Valley. 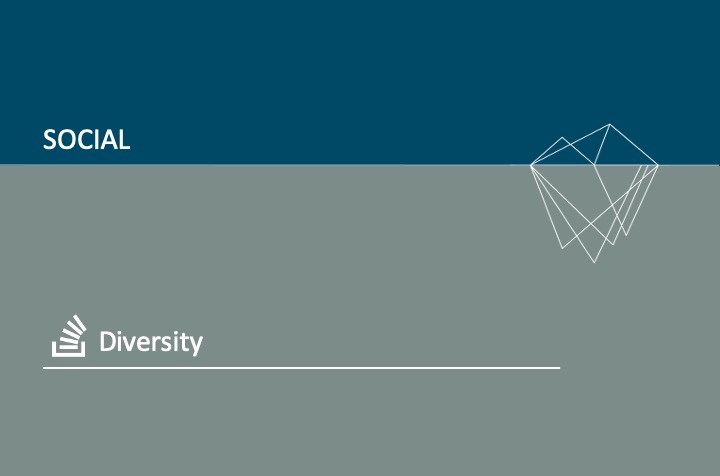 Women with intellectual disabilities: multidiscrimination and gender inequality from the perspective of their brothers and sisters 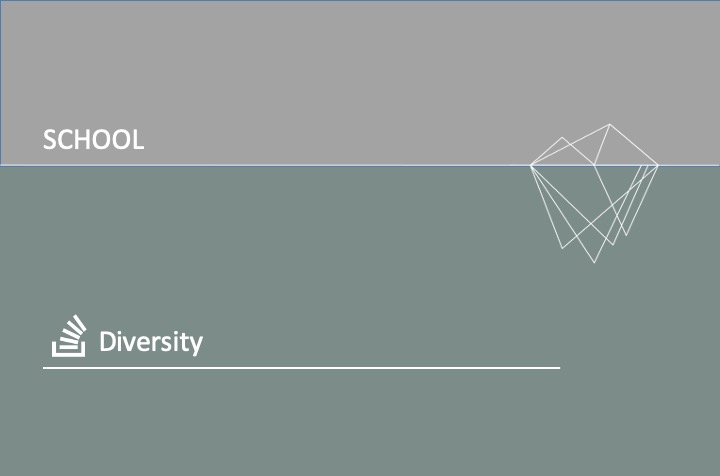 Gender diversity in the classroom